Let’s know why food gets spoiled early in the summer. In the winter season where food and drinks are exempt and there is no worry of food spoilage, even when there is a heat knock, not only does it feel the need to balance the food, but also the food items There is also concern about the impairment of food. 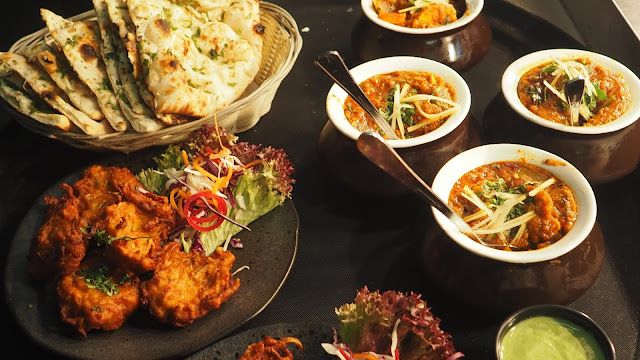 In such a case, did you ever think that food stuff that is safe in winter starts to get worse in the summer? If you want to know the reason then let us talk about this on awareness today and know.

why food gets spoiled in the summer.
There are many types of microorganisms, such as bacteria, fungus and viruses present around us that increase the number of people sitting on food and food.

Due to this, food and beverages become very quickly spoiled but in the process there is a difference in the process of change. That is, the temperature in the winter season is low and the biological function of microorganisms becomes very slow or stopped in low temperature. Therefore, these microorganisms can not grow rapidly on food items and the food avoids spoilage.

On the contrary, in the summer season, micro-organisms spoil the food by increasing rapidly on the food and drinks in the increased temperature. In such a situation, you can take easy steps to keep food safe during the summer.

How to prevent food spoilage

Keep food cool down – At higher temperatures, microorganisms, which means that the jermans grow rapidly, so do not keep food items at room temperature for more than 1 hour and cool it down and refrigerate at 4 ° C. Keep it

Keep the goods in the refrigerator in very limited quantity – often we fill more stuff than needed in the fridge, which affects the cooling of the fridge and the food starts getting worse quickly rather than being safe. To avoid this, keep the food items in the fridge in a limited amount.

Take special care of cleaning – The risk of food poisoning increases significantly in the summer, so it is very important to take care of cleaning. While cooking the food, not only wash your hands well but also clean the food before cooking and also keep the refrigerator clean.

If we keep food and food safe during the summer season then our health will also be safe so that in the summer days, these measures must be adopted to prevent food from getting worse.

Hopefully why food gets spoiled fast in the summer that you will like this information and it will prove beneficial for you too.

These beauty tips will bring brightness on the face, boys will also adopt /...

Essay on health is wealth